Travel takes us out of our coziness and inspires us to see, taste and try new things. It constantly challenges us, not only to adapt to and explore new surroundings, but also to engage with different persons, to embrace new things as they come and to share new and meaningful experiences with best friends and daughter.

Inland navigation in Ireland is a very popular family and/or friends holiday. There are countless rivers, lakes and canals from which to explore the beauty of Ireland’s waterways and countryside. It is a much safer and cheaper option than offshore sailing for the novice sailor and offers great opportunities to meet people along the route. By far the most popular is the Shannon River cruise, which can be done in several segments or all in one as part of an amazing journey through Ireland’s central spine. However, many choose the northern half in one holiday and do the other a year later on the southern half of the Shannon.

The Northern Shannon is considered the liveliest part of the river. There are plenty of small villages and attractive towns on the route with Carrick on Shannon as the centerpiece. Even the small villages have good moorings and facilities. In section you will come across beautiful Lough Key, one of the prettiest areas of the Shannon which is reached via a meandering river and a (manned) lock. Rockingham Forest Park surrounds it and climbing the tower will give you spectacular views of the lake. Boyle is the nearest town with plenty of pubs and restaurants for an evening of entertainment. Another option is to head to Lough Allen along a narrow canal and through the village of Drumshanbo. The most attractive feature of the northern route is the fact that you can reach Lough Erne via Leitrim via the Shannon-Erne Waterway, a connection that opened in 1996.

Traveling south from Carrick on Shannon, you will pass through the Jamestown Canal, built to bypass Jamestown and Drumsna. Further south is the pretty village of Dromod, which is worth a stop over, as is the next village, Rooskey, which has some lovely amenities to offer. At the entrance to Lough Ree, Lanesborough in County Longford is the next main port of call. Lough Ree is the second largest lake on the River Shannon, giving you a wide choice of moorings. You can go to Portrunny with a new larger harbour, or head south to Glassan with its fantastic lakeside golf course which is a popular overnight stop. In addition, the renowned award-winning Wineport Restaurant for a gourmet dinner to end the day in style. On the other side of the lake is Hodson Bay, which is home to a modern hotel and facilities and the Athlone Golf Course. You will then arrive in Ireland’s most central town, Athlone, the largest town on the River Shannon with shops, restaurants, hotels, pubs, cinema, sports facilities and much more. This place is worth a day stop over, as are the attractions.

Heading further south, the small town of Banagher in County Offaly is ideally placed for cruising south from Athlone on the Shannon, and is a great starting point for cruising the River Shannon’s largest loch, Lough such. These lakes offer stunning views of mountains reaching down to the water and picturesque villages such as Garrykennedy, Mountshannon and Terryglass dotted along the banks. On the west side of the lake one can take the small winding Scarriff River to the village of Scarriff. The trip down the tree-lined river with branches hanging over the water is an experience in itself, but can be dangerous and nerve-wracking for first-time sailors. Lough Derg is a wide and huge open expanse of water and currents and winds can be unpredictable and change quickly. Caution is advised on this part of the journey and if in doubt or fear, stay close to the shoreline.

Depending on who you rent your cruiser from, there are different end berths. Most operators will drop you at a different point from where you started if you’d like, but a better idea is to return to your starting point and explore several attractions you might have missed on the outward journey. One of these great attractions is the site of the Clonmacnoise Monastery, founded by St. Ciaran in the mid-sixth century on the east bank of the River Shannon. The site includes the ruins of a cathedral, seven churches, two round towers, three high crosses and the largest collection of early Christian headstones in Europe and is the most popular stopping point on the southern route of the Shannon.

For those cruising rivers and lakes for the first time, the rental company will provide adequate lessons and safety instructions. Navigating through locks is the trickiest part of the journey, but as most of these locks are manned, this shouldn’t be a problem. Those that aren’t have automatic feed-ins, which makes the process easier than expected.

For a holiday with a difference, inland navigation needs a beating and the most likely desire to flow from the experience is one of wanting to return.

Travel has the ability to take you out of stressant and into new enviroment and adventur and this can reset your physics and calm your mind. Even planning a trip can have an amazing effect on the body – it boosts happiness and feels satisfying. 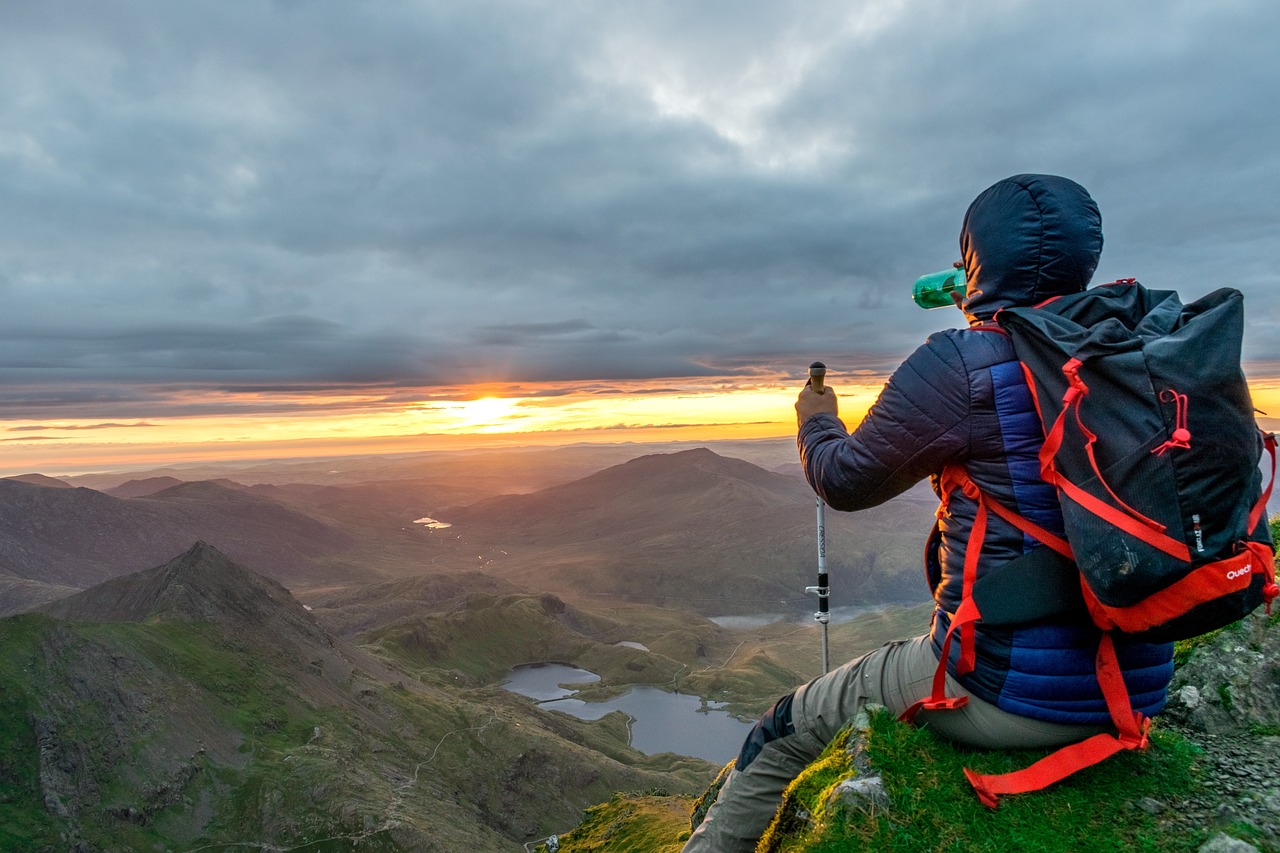 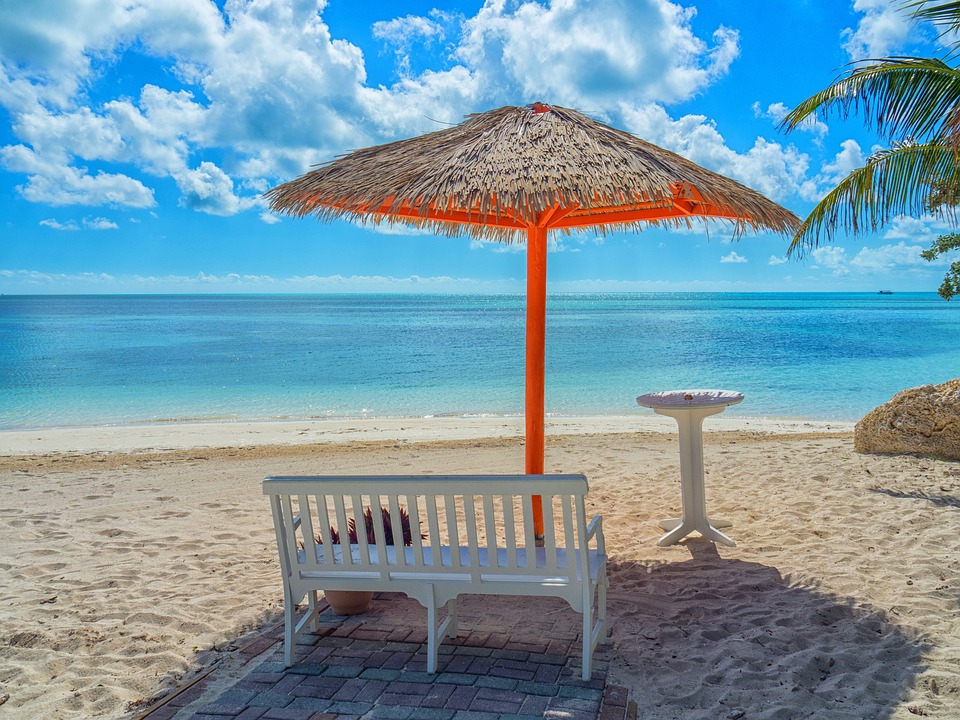